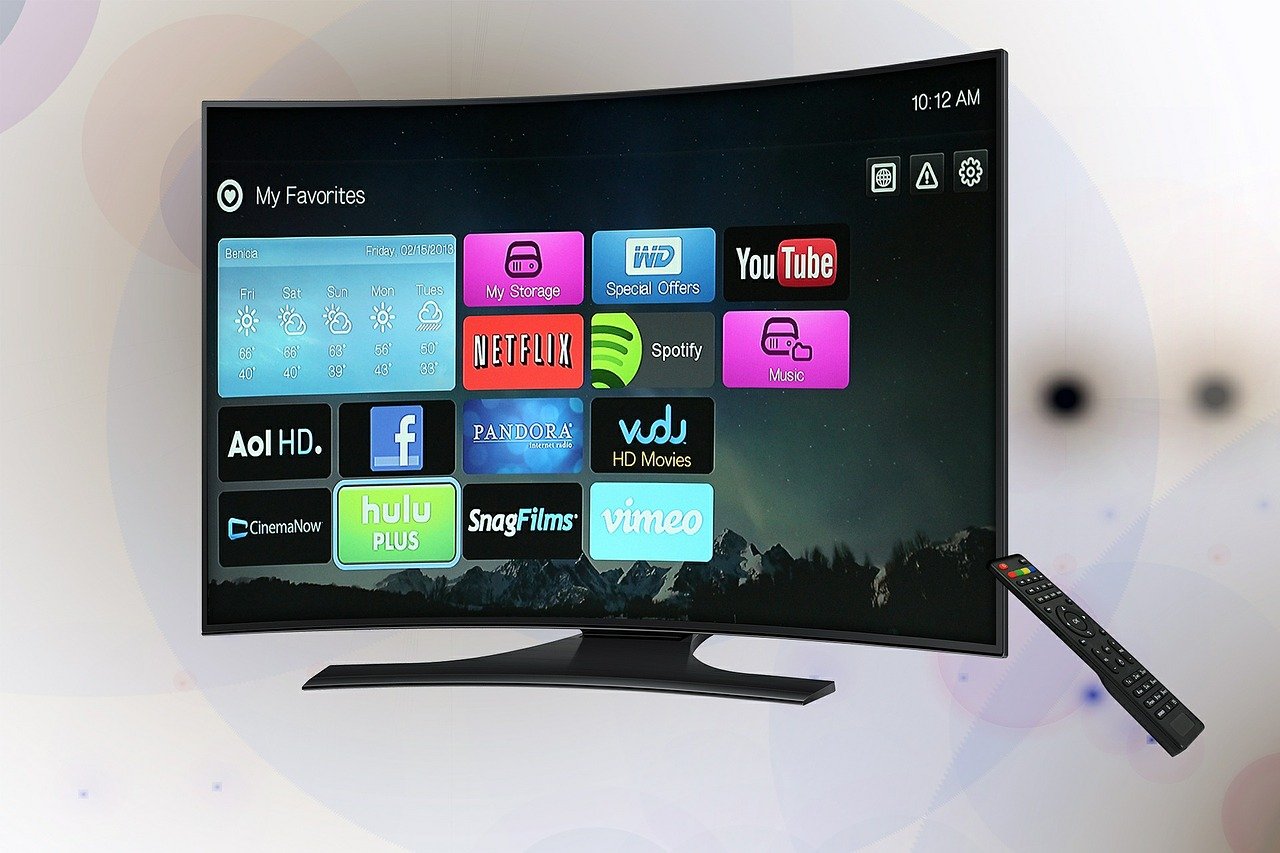 Before we dive into how Interactive TV Malaysia and LED Display Malaysia are revolutionizing the advertisement industry and influencing our buying behavior, let us first get a perspective of what both these technologies are.

In this blog, we will be going into the details of the technologies used in interactive TV Malaysia and LED Display Malaysia. We will also briefly touch upon their operation and function and then quickly move on to how advertisers are using them to their advantage.

An Interactive TV Malaysia is just like any other modern TV, with only one added function. It allows interactivity. It lets a user interact with a TV, its technology, and its programs.

If you don’t know about Interactive TV Malaysia, you might find it surprising. But it will get better as you learn more.

Before we move to how to let's understand that is meant by the interaction between a person and a TV.